Surveying the diverse crowd that packed Maple Crossing’s Concord building at 38th and Illinois streets on a cold February night, Kheprw Institute’s Imhotep Adisa smiled as he took the microphone.

“When we think about community wealth, we’re thinking about what we have here in the room right now,” he said. “Wealth means more than just fiscal capital—it means intellectual capital, social capital, spiritual capital, cultural capital. All these pieces make up a healthy, wealthy community.”

By that measure, community wealth is abundant. The occasion for the Feb. 17 event was the launch of a pilot entrepreneur hub for under-resourced entrepreneurs of color. Co-sponsored by Kheprw and Forward Cities, a national network of cities committed to advancing inclusive innovation and economic development in their communities, the entrepreneurial hub will run until March 21.

According to Kaliah Ligon, the Indianapolis Inclusive Innovation Fellow for Forward Cities, “This is a place for entrepreneurs to connect, to learn from each other, and participate in workshops that will be facilitated by knowledgeable and experienced entrepreneurs and ecosystem builders such as Small Business Administration and the Service Corps of Retired Executives.”

Midtown Indy executive director Michael McKillip acknowledged the key role that the 97-year-old building had historically served in the community. “The Concord was the first mixed-use commercial structure built in this neighborhood—it has long been a space that welcomed the community in for basic neighborhood services,” he said. Five years ago, after witnessing the building’s decline, McKillip convinced his board to acquire the property, which was made possible by support from community partners like the Central Indiana Community Foundation (CICF), the Local Initiatives Support Corp. (LISC), and the Illinois Facilities Fund (IFF).

He said that while the Kheprw Institute has recently leased the space, the partnership between the two nonprofits goes beyond the usual landlord-tenant relationship. “We want this building to be the anti-gentrification space,” he said to applause and cheers. “It’s important that people see this place as a place where they belong and feel welcome.”

In conversation with Indy Midtown Magazine, Adisa’s son, Diop, said the building will house Alkhemy, Kheprw’s business entrepreneur incubator. “We are launching a $1 million fundraising effort to support that incubator for two years and to support a cohort of 10 to 20 people,” he said.

“We’ve been selected to work with the Boston Impact Initiative on a program to assist organizations and entities to meet fundraising goals to implement projects,” he added.

Diop Adisa said the project’s partners—Forward Cities, LISC, CICF, and the Indy Chamber’s business ownership initiative—aim to use some of the money to create a revolving loan fund for entrepreneurs at zero interest.

“One thing we are focused on is building community wealth,” he said. “We’re looking for business models and people who are committed to creating resources for the community, specifically communities of color that don’t have resources or vehicles that create resources.” More at: https://alkhemyki.org/pilot/

In response to the COVID-19 pandemic, Kheprw is canceling all public events, including the entrepreneur hub coworking hours at Alkhemy, until April 30. 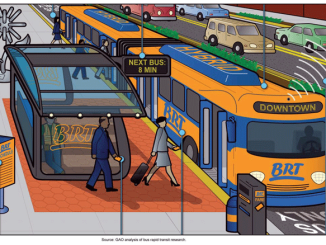 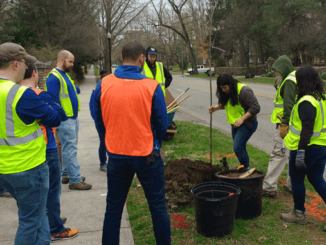