Scientists at the Indiana Department of Natural Resources say they have eliminated avian influenza and West Nile virus as the cause of a mysterious neurological illness that has affected hundreds of Indiana songbirds. Speaking at a press availability July 2, State ornithologist Allisyn-Marie Gillet said DNR is awaiting test results on a variety of other potential causes.

Responding to speculation that the bird illness could be related to the large number of cicadas this year, Gillet said many birds do eat cicadas but there has so far been no evidence linking the two.

Gillet said 285 sick or dead birds in 53 Indiana counties had been reported with the telltale symptoms of a crusty discharge and swelling of the eyes. She asked anyone who discovers birds with those symptoms to use the DNR’s wildlife reporting tool to submit the information.

Gillet said Hoosiers should avoid feeding birds during this time because the illness can spread when birds gather in close proximity around a feeder. At this time of year, she said, birds have ample food sources in nature and do not require backyard bird feeders. Look for updates on DNR website. 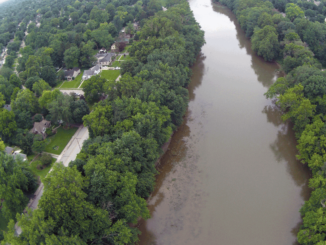 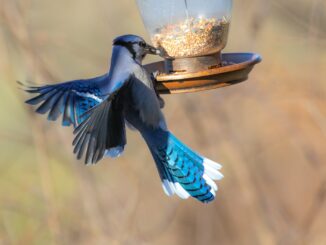 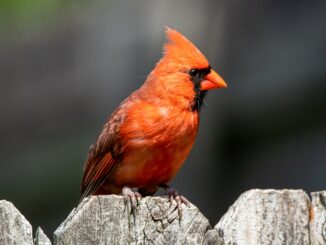