Coburn Place has received $1,188,483 from the U.S. Department of Housing and Urban Development as part of a $7 million renewal of funding awarded to 19 Indianapolis programs across nine organizations.

On the last three annual Point-in-Time Count reports, which track the Indianapolis homelessness population, an average of 1,612 individuals and families were experiencing homelessness on any given day in Indianapolis. According to the National Network to End Domestic Violence, between 22 and 57 percent of women and children are homeless due to domestic violence, with 38 percent of all victims experiencing homeless at some point in their lives due to domestic violence.

Coburn Place will use the funds to house an additional 42 individuals and families in a 12-month period. Approximately $750,000 of the award are DV Bonus funds which are specifically earmarked for people fleeing domestic violence.

In other news, Julia Kathary has resigned as Coburn Place CEO after 10 years of service. Marilyn Kuhn has been named the interim CEO, and the board of directors has begun a search for a new leader.

“I look forward to working with the team at Coburn Place on their important mission to empower survivors,” says Kuhn. “They have done an excellent job despite the external challenges of the past year, and I am honored to have this opportunity to position them for success as they move into the organization’s next chapter.”

Find out more at coburnplace.org. 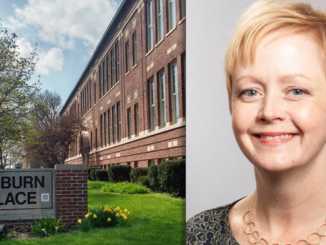 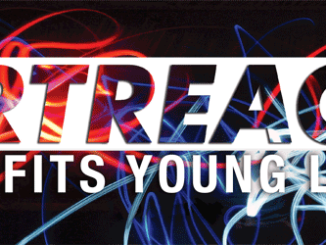