The Indianapolis City-County Council has given the go-ahead to the Department of Public Works (DPW) to make an offer to the Riviera Club to acquire property that will help complete Section 3B2 of the Indy North Levee project. DPW project manager Mike Massonne said the City is seeking a perpetual and temporary easement. “That almost gives the City the same right as owning it but it doesn’t preclude the owner of the land from accessing it,” he said. “An outright purchase would result in a fence with “Do Not Trespass” signs.” Once an agreement is reached, the Riviera Club would continue to have access to the river though restrictions will prevent the club from building any structures on it.

Sandra L. Jensen, an Indiana Department of Natural Resources administrative law judge halted proceedings Nov. 25 in a legal challenge pending a potential settlement. The Friends of White River had objected to DNR’s issuance of a permit to the City of Indianapolis for vegetation management along the White River banks in Warfleigh and Broad Ripple. Terms of the pending settlement have not been disclosed but sources close to the case have suggested it contains a significant reduction in the number of trees marked for removal. The U.S. Army Corps of Engineers’ Louisville office has reportedly submitted the proposed settlement to the Washington, D.C., office for review. 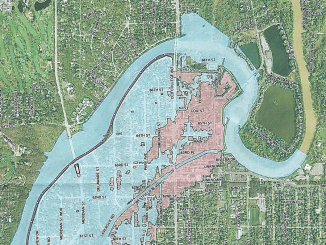 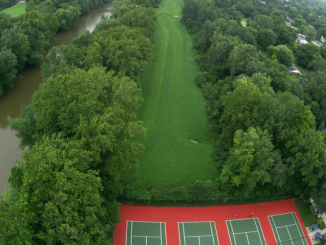 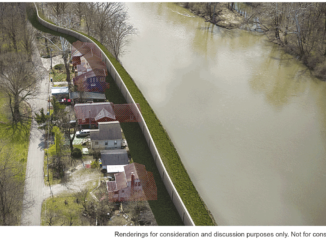