The winner will be chosen on June 29 in a virtual event in which current members will vote electronically after each finalist presents a seven-minute video. The winning organization will receive $100,000 while the four other finalists will each receive $16,788.

Founded in 2006, Impact 100 Greater Indianapolis is dedicated to helping nonprofits in the areas of arts, culture and preservation; education; environment and animal welfare; family; and health and wellness.

This year, the five focus areas and finalists are:

Counting this year’s awards, Impact 100 Greater Indianapolis will have surpassed $2.7 million in grants awarded to Central Indiana nonprofits during its 16-year history. 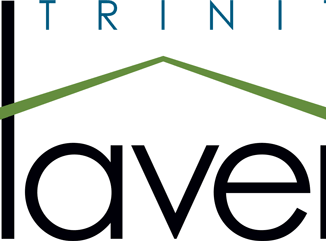