On March 11, an early morning fire destroyed an abandoned apartment building at 722 Fairfield Avenue. Firefighters were dispatched to the two story brick building at 1:01 a.m. but the fire was so severe that firefighters were ordered to evacuate the structure which collapsed at 2:05 a.m. Indianapolis Fire Department (IFD) was able to bring the fire under control by 3:30 a.m. An Indianapolis Power & Light (IPL) power station adjacent to the building was secured by IPL and turned off at 2:10 a.m. which caused power to the nearby neighborhood grid to shut down as well. While no cause has been announced, the fire is under investigation. 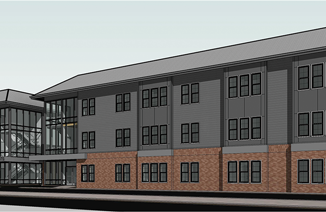 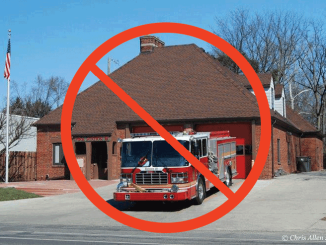 Station 16 set to pack up and move 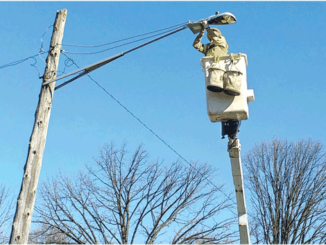