Recognized as one of the most well-respected trial attorneys in Indianapolis, Terry was elected Marion County Prosecutor in 2010. He successfully ran for re-election in 2014 and 2018, becoming what is believed to be the only three-term Democratic Prosecutor in Marion County. He stepped down from the position in 2019 due to a lengthy battle with prostate cancer.

Marion County Prosecutor Ryan Mears said of Curry, “Terry was a man of action and of progress, and his impact will continue to be felt in our community. He was a leader who unapologetically stood for fairness and integrity, and he influenced others to do the same throughout his accomplished career.”

“My wife Shannon and I are deeply saddened by Terry’s passing. As is true for many, he was a tremendous influence in both of our professional and personal lives. We send our most sincere sympathies to Terry’s wife Anne, his daughter Melissa, and to his entire family. We are grateful that they shared so much of him with our family, with the Marion County Prosecutor’s Office, and with our community,” Prosecutor Mears continued.

Terry is credited with restoring integrity to the Marion County Prosecutor’s Office and modernizing the office in both policy and administration. As prosecutor, he established a significant policy legacy not only in criminal justice reform but also as an outspoken and respected advocate for Indiana’s Second Chance law, a comprehensive state hate crimes law, and responsible gun ownership laws. His career as a prosecutor began in the area of white-collar crime, where he was recruited by then-prosecutor Stephen Goldsmith, a Republican, due to his experience and legal acumen. He served in the office twice as a Deputy Prosecutor before returning to serve as the elected Prosecutor.

Terry was a fierce defender of doing the right thing and his mark will remain on the legal community and greater Indianapolis community. His memory will be treasured not only by his family, but also by the many friends, professional colleagues and victims whose lives were improved by his counsel. 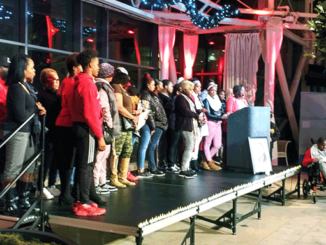 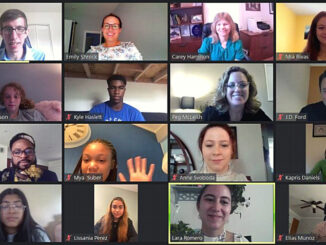 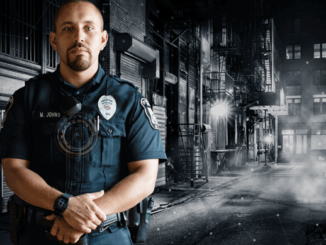