Work on the bridge over the Central Canal in Rocky Ripple will require the closure of 52nd Street from Byram Avenue to Sunset Avenue until the first week of December.

The work aims to address U.S. Army Corps of Engineers concerns for stability of the floodwall that was completed in 2019. The floodwall has yet to be certified by the USACE, a necessary precursor to submitting recommendations to the Federal Emergency Management Agency to redraw flood maps and remove property owners from the requirement to carry flood insurance.

According to the City of Indianapolis Department of Public Works (DPW), the paved multi-use path on the south side of the floodwall will also be closed from 52nd Street to just north of the intersection with West 53rd Street.

Pedestrians may still access the Central Canal Tow Path trail on the north side of the Canal from 53rd Street near Rocky Ripple Park, from 52nd Street, or via the pedestrian bridge near Garden Road just south of Holcomb Gardens.

Traffic traveling west on 52nd Street should follow Sunset Avenue north, then west on 53rd Street, and south on Byram Avenue to return to the intersection with 52nd Street.

Traffic traveling east on 52nd Street should follow Byram Avenue north, then east on 53rd Street, and south on Westfield Boulevard/Sunset Avenue to return to the intersection with 52nd Street. 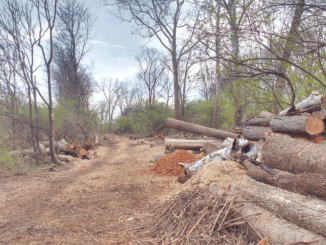 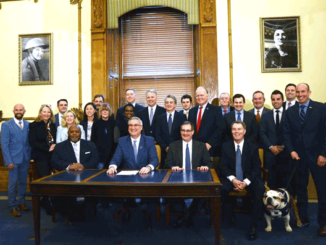 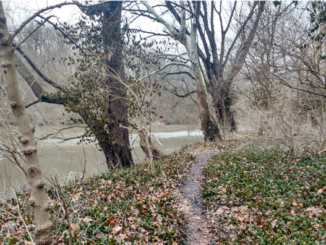