The City’s community-focused violence reduction strategy has expanded to include three new Indy Peacemakers to help disrupt the spread of violence and foster positive community engagement. 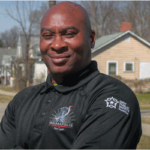 eff Cottrell is one of the new Indy Peacemakers. He’ll serve in IMPD’s North District which includes many Midtown neighborhoods. A native of Anderson, Indiana, Cottrell began his career managing community programs designed to provide opportunities for youth, build stronger families and neighborhoods, and reduce recidivism.

He came to Indianapolis to work in education, intervening in behavioral issues in classrooms and serving as the bridge between teachers and challenged students. Cottrell says his role as Peacemaker is an opportunity to reach the young people and their families he couldn’t help because of limited resources and boundaries in classroom settings.

The violence reduction strategy was launched in 2018 when IMPD returned to a community-based beat policing model. In August, Mayor Hogsett and Director Majors awarded $300,000 in grants to grassroots organizations engaged in violence prevention, including the MLK Center in Midtown. 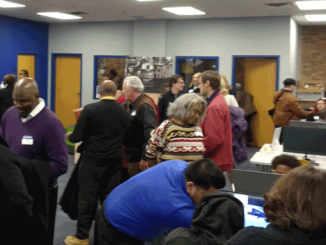 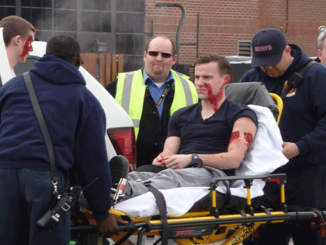 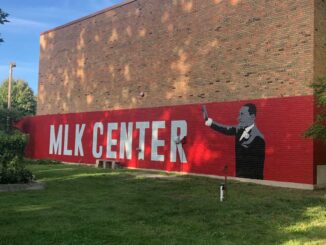