“There is no more grave space at the National Cemetery in Crown Hill Cemetery,” he told attendees. He discussed the NCA’s response to controversy over its acquisition of a 14.75-acre wooded site on the Crown Hill grounds for the National Cemetery expansion. The NCA’s construction plans include access roads, a public information center with restroom facilities, and a columbarium to handle inurnments for the next 50 years.

Public outcry over tree removal on the site led to a May 2017 decision by the NCA to sign a memorandum of understanding (PDF) with Crown Hill Cemetery to pursue a land exchange for an adjacent parcel of comparable size.

Besides an information session, the NCA held a public hearing and accepted testimony about the Draft Environmental Assessment (DEA) (PDF) for the proposed property acquisition. Several citizens testified they were grateful that the VA had selected another site. Some urged the VA to explore the use of green infrastructure to limit impact on stormwater systems.

The NCA issued a Finding of No Significant Impact following a 30-day comment period that ended Feb. 12, 2018. A separate environmental assessment for the project design should be released soon, which will require another public comment period. The VA hopes to begin construction in 2019 for completion in 2020. 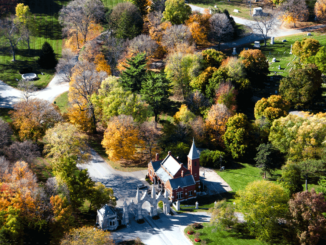 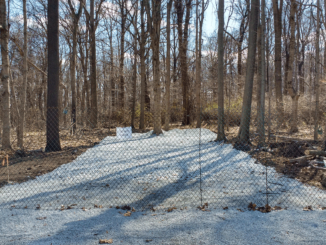 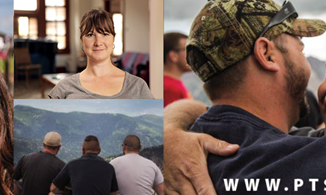