The next phase of the Circle City Forward initiative, focused on trails and greenways, is mapped out. The $25 million investment will create, plan and improve more than 50 miles of trails, greenways, and bike paths throughout the county over the next three years.

In brief remarks during a September 8 press conference at Brookside Park to outline the plan, Mayor Joe Hogsett mentioned how crucial these connections are, “Over the last 18 months, our community’s network of trails and greenways became a haven of stress-relief, physical fitness, and recreation for many Indianapolis residents,” he said. “So, when it came time to plan the third phase of Circle City Forward, it was clear that we should take this opportunity to frame the future of trails, greenways, and multi-modal traffic lanes in Indianapolis.”

The City Circle Forward Initiative was launched by Hogsett in February 2021. This newly approved $25 million will be the third phase of the initiative. The funding measure received unanimous support from the City-County Council at its September 13 meeting.

Several projects from the third phase will fund design costs, including the proposed Nickel Plate Trail for which $1 million is earmarked. The former rail line passes through Midtown’s Keystone Monon neighborhood after skirting the Indiana State Fairgrounds. 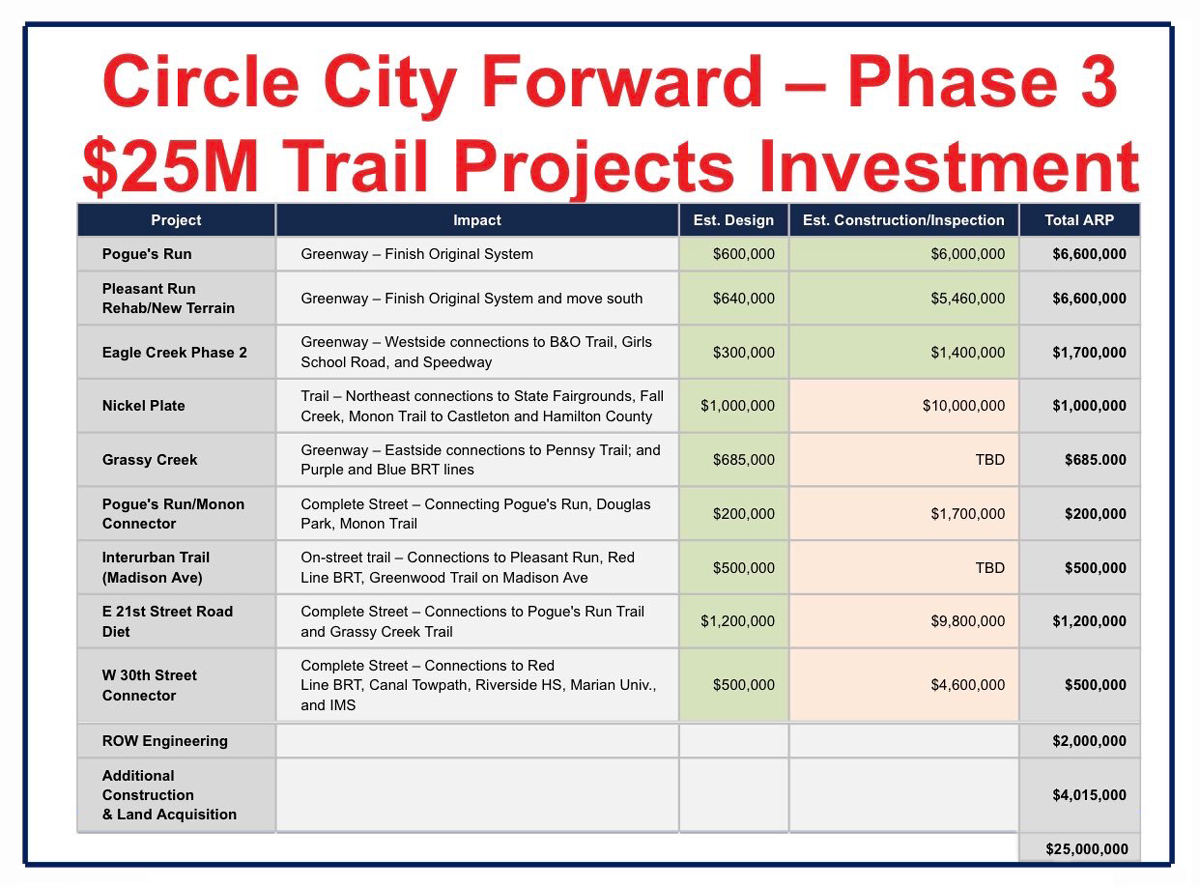 Reporting by Joe Marra and Francie Wilson who are Butler University students enrolled in JR411, Multimedia Newsroom. Their reporting is part of a partnership between the magazine and Butler University. 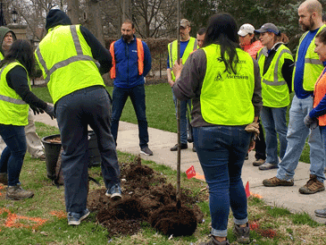 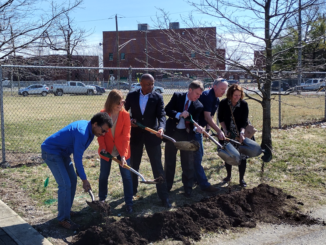