Mayor Joe Hogsett will attend a ribbon cutting at 10 a.m. Friday, May 4 for Broad Ripple’s latest upscale apartment community, Park 66 Flats, 888 E. 66th Street. The Village’s rental housing options expanded in September 2017 with the opening of Park 66, located just south of the Indianapolis Art Center at 66th and Ferguson streets. Leasing during the off-season was strong, according to John Hart, president of J.C. Hart Company Inc., developer and manager of the property. “We have been able to lease close to 30% of the project through the fall and winter and have seen increased activity in the past month or so,” he said recently. Interest is spurred in part by proximity to the Monon Trail, the forthcoming Red Line Station at 66th Street and College Avenue, and Broad Ripple’s cultural amenities. Hart expects to complete lease up in late summer or early fall. “We are enthused about our investment in the neighborhood,” he added. 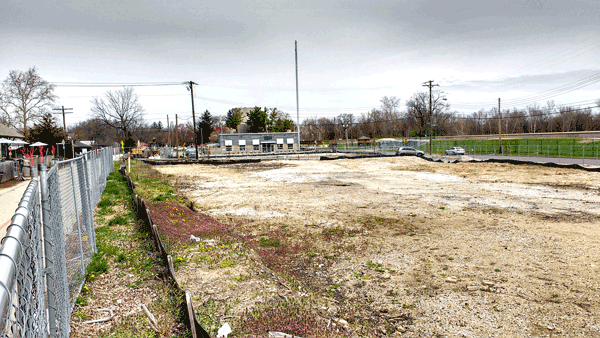 J.C. Hart’s second major project in the Village, The Line, is an infill development slated for two parcels formerly occupied by Rogers Pools. Demolition of the site was completed in 2017 but construction has yet to begin, leading to speculation in some quarters that the project is on hold. Despite challenges with the odd-shaped parcels, J.C. Hart said the project is moving forward. “The design of the buildings on such very tight sites and the desire to incorporate structured parking within the buildings without assistance from the City through TIF bonds has been difficult to accomplish in a cost-effective manner,” he said. Hart said architect Gary Weaver and the design team have been looking at creative ways to lower construction costs without losing a significant number of garage spaces or units. “I hate that we have delayed our start date but fully expect to break ground in May or June,” he said. “We remain bullish about the project and location, and in the transformation of Broad Ripple.” 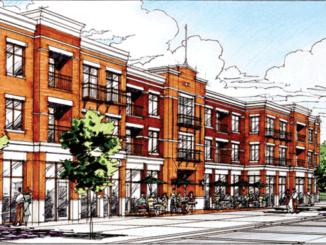 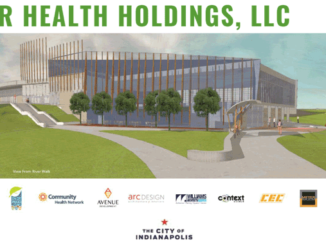 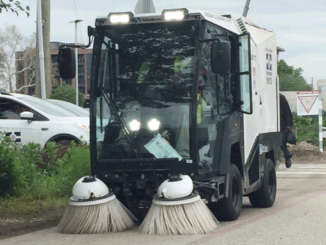