After years of absence, street sweeping is back! According to Ben Easley, project manager for public outreach at the City of Indianapolis Department of Public Works (DPW), “The streets in Broad Ripple have seen some sweeping as a part of training and finalizing schedules for upcoming routes. This area will be targeted for sweeping along with the rest of the Combined Sewer Overflow area.”

DPW has budgeted $2 million annually for the program, which was announced in November 2018 by Mayor Joe Hogsett. He said the program is part of DPW’s long-term goals to preserve pavement conditions, prevent debris from entering local waterways, and improve air quality.

Easley said that DPW’s new team includes 18 people and 7 new pieces of specialized equipment dedicated to street sweeping. As part of training exercises that began in April, crews have swept thousands of lane miles of streets while getting acclimated with equipment and testing street sweeping route schedules.

Street sweeping teams expect to begin both day and night sweeping schedules soon. While DPW is still finalizing the schedule for each route, a general overview of service includes: 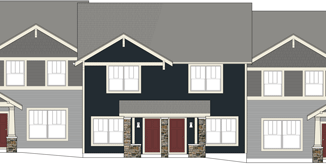 More Residential Density for the Village 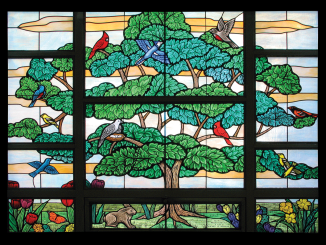 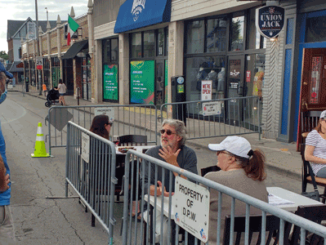