The Board of Zoning Appeals has approved a variance of use and development standards to allow for TCC Software Solution’s continued improvement of its campus at 52nd Street and the Monon Trail. During the Monon Railroad heyday the site was a lumberyard with railway spurs and supporting structures. Farber Bee Windows reused a portion of the site as a manufacturing facility until relocating several years ago. TCC undertook a multi-million-dollar renovation of the 13,600-square-foot manufacturing building on the Monon Trail side of the site and opened its offices there in November 2014. The remaining two-story, 15,800-square-foot structure on the Winthrop Avenue side of the site was not part of the initial redevelopment. According to chief financial officer Alison Maloof, the company needed additional office space to accommodate approximately 50 additional employees. “The owners have been approached by a number of potential users, including retail users, restaurateurs, and individuals looking for professional office space,” she said. The variance allows for general office space and also a small restaurant with fewer than 100 seats. “We are looking forward to bringing more services to the area with tenants to enhance the thriving Winthrop corridor,” Maloof said. 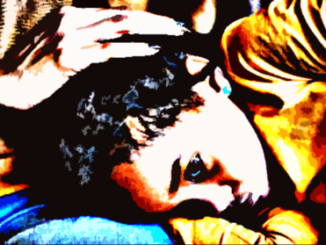 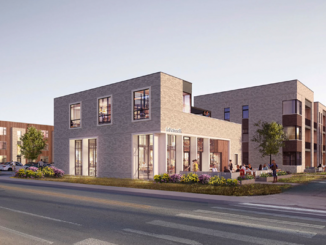 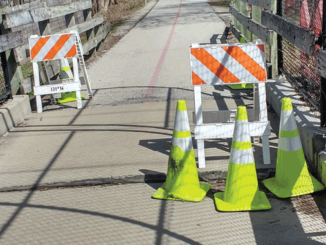